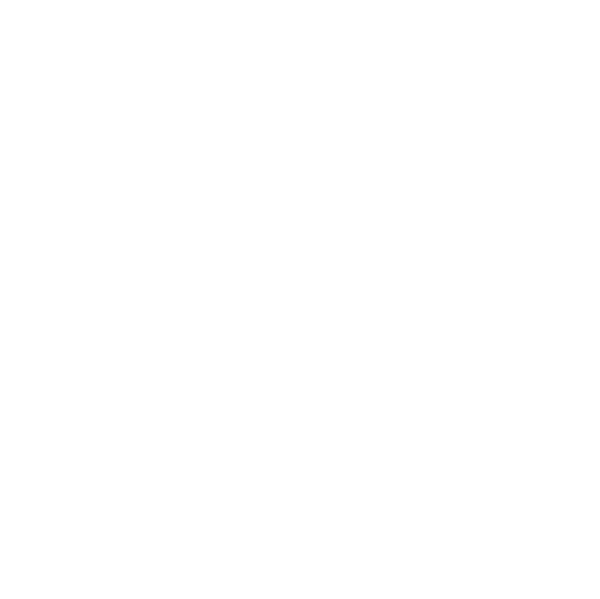 One Gear at a Time

Contact R Whitehouse and Son using the form below to get a personal quote for works to be undertaken on your LT77 5-Speed gearbox.

Introduced by Land Rover in 1983, the LT77 5-speed gearbox can still be found on modern Land Rovers today.

The LT77 has two variants, the first is the standard and the second called the LT77S has a large bearing arrangement. These second stage design gearboxes are found on 200 TDI Defenders, Discovery's and Range Rovers. They have a larger bell housing.

These gearboxes were introduced on the first 90's, 110's and 127's and can still be found on the modern day production Defenders.

The LT77 has a direct link to the genealogy of the later R380 gearbox, and if you are unsure as to which box you have, the simple way to check which it is by the gear shifter in the cabin; if the reverse gear is left of 1st gear then it is an LT77.